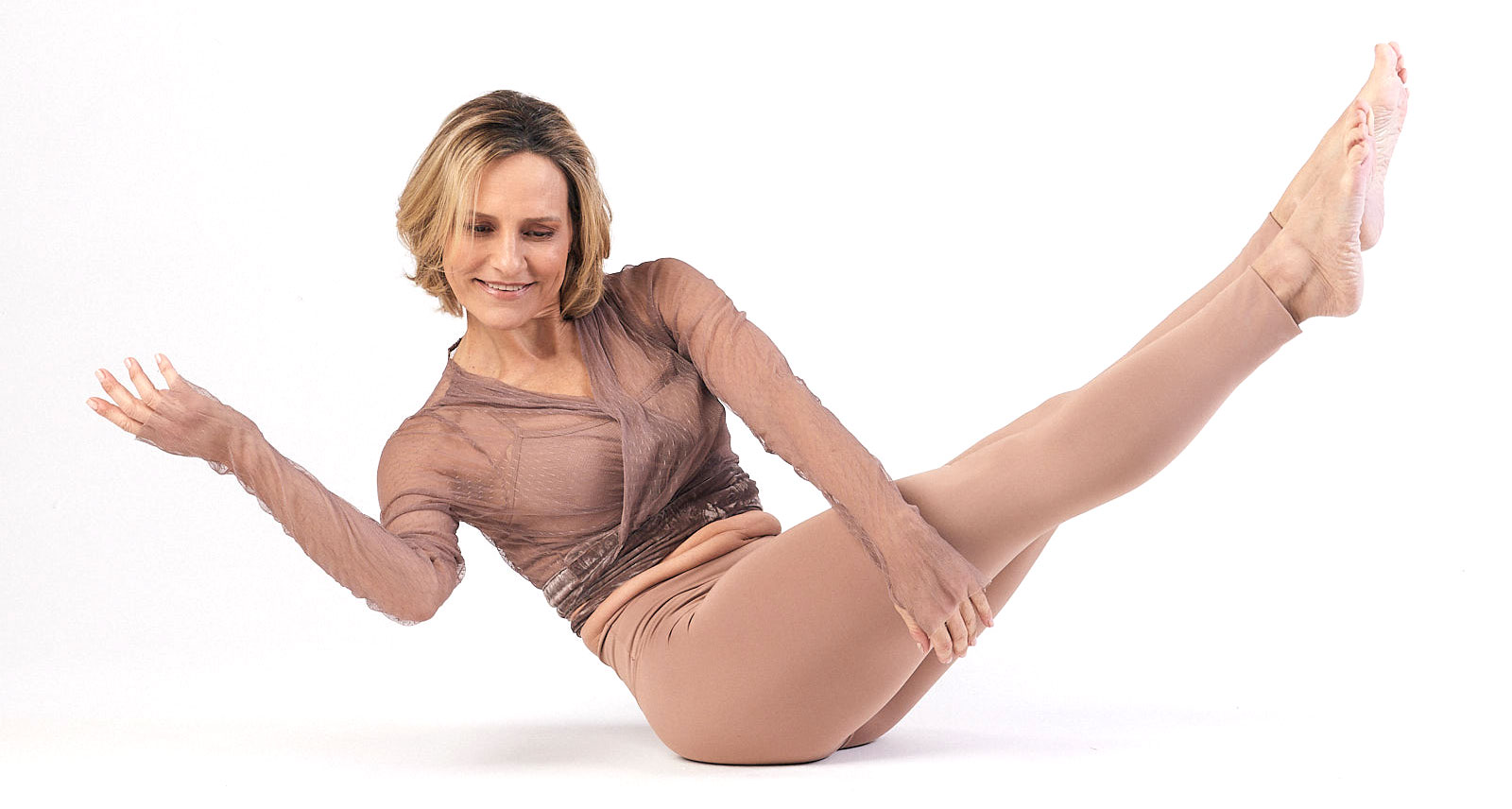 Holistic Wellness Expert on board Hurtigruten’s Expedition fleet, in different itineraries in the globe. Lectures, workshops and detox retreat at sea.

Yoga and Health Blogger at “Disney BABBLE” – The Walt Disney Company. An on-line project for Latin America and Spain.

Be the first to know the latest updates